Barnaby Bear at the Seaside 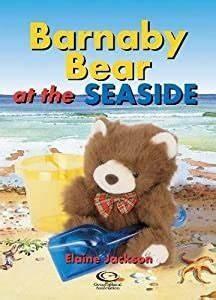 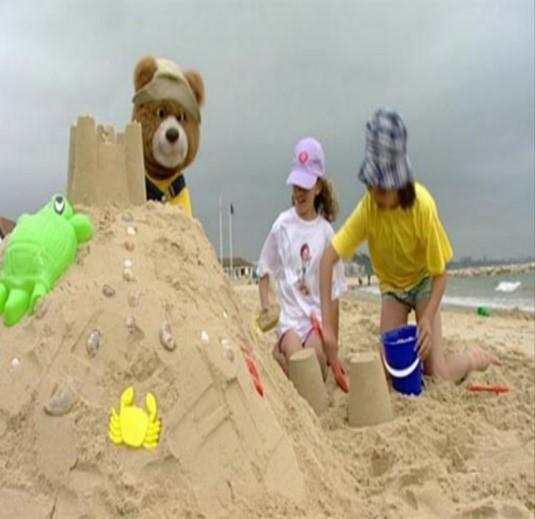 Barnaby Bear is a television series starring Barnaby Bear and his friend Becky. Barnaby helps children to learn about the world around them by showing a video diary of his adventures.

In this episode, Barnaby at the Seaside - Barnaby Bear is at Poole beach. He talks to a lifeguard about the dangers of the sea and learns that red and yellow flags indicate whether it is safe to swim. Barnaby is invited to play with some children in an inflatable boat but he feels like relaxing so he has a sleep instead. When he wakes up, the children are drifting out to sea in their dinghy. Barnaby dials 999 and informs the coastguard. A lifeboat is launched from Poole lifeboat station and the children are rescued. Barnaby decides that boating can be dangerous as well as fun.

You can watch the episode here : https://www.youtube.com/watch?v=6qO0mu6YJW8

Don't forget to show us your lovely work. You know how excited we are to see it.