The Rainbow Fish by Marcus Pfister 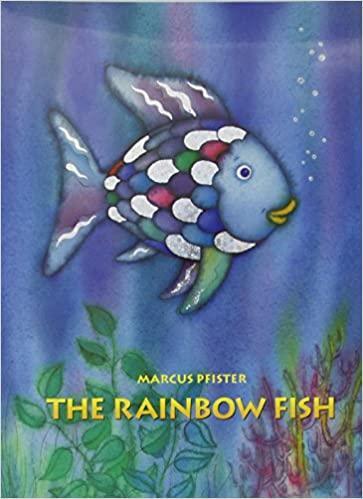 Here is the story to watch :https://www.youtube.com/watch?v=r9mryuEKkKc

Enjoy the work and send us photographs to: